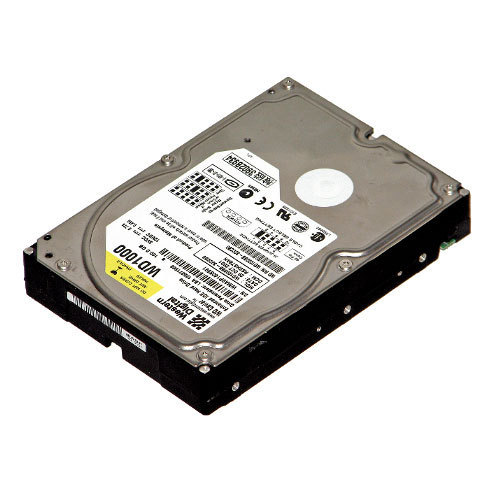 What is Hard Disk : Types of Hard Disk, Definition and Functions

In this article, you will know what is Hard Disk and what are the types of it? Hard disks are also often called Disk drive or “Hard Disk Drive (HDD)”. Just as a library is required to handle books in the library, the same computer also needs such a place in which it can store digital data.

Whereas the primary memory device (RAM) serves to process the computer’s programs. It is also called temporary memory. Hard Disk is seen as an important component of a computer because no computer will work without it. In this post we will tell you what is a hard disk in a computer? In which you will get to know a lot about Hard Disk. So let’s first know, what is called a hard disk and then we will talk about other aspects of it.

What is Hard Disk

Hard Disk, also called Hard Disk Drive (HDD), is a non-volatile memory hardware device. Hard disk work is to permanently store and retrieve computer data. They are called non-volatile device, which can store any type of data in the computer for a long time.

That is, the computer keeps the data safe even after power off. Hard Disk is also called Secondary Storage Device. It exists inside a computer case (CPU) and is connected to the computer motherboard using data cables (PATA, SCSI, SATA).

Hard Disk uses magnetic storage to store and retrieve digital information. That is why it is also called Electro-mechanical data storage device. The hard disk consists of one or more circular rotating disks to store the data.

Each platter has a very thin strip, which is made using magnetic material. There are many tracks and sectors present in these platters and it rotates through the spindle. When the platter starts rotating, a Read / Write arm in the Hard Disk moves it from right to left.

Its job is to read data and write data from platter. The faster the spindle rotates the platter, the faster the data will be stored in the Hard Disk. Its speed is measured in RPM (Revolution Per Minute). This means how many rounds the platter took in a minute. Most Hard Disk ranges from 5400 RPM to 7200 RPM.

Know what the CPU is

What is a Graphic Card

Before the use of Hard Disk, floppy disk was used to store information in the computer. But it could store data up to 3.14MB only. Rather, Hard Disk has the capacity to store many terabytes of data. The first hard disk was invented by IBM in 1956 and the RAMAC (Random Access Method of Accounting and Control) was the first hard disk.

What are the different types of Hard Disk?

Currently, there are four types of Hard Disk:

What is the function of SMPS

We know how many types of hard disks are there. Now let’s understand a little detail about its structure. Below we will tell you about the important parts of Hard Disk through which a hard disk works.

Some of the major components of Hard Disk and their functions are shown below.

Apart from this, there are many more parts of Hard Disk. If you want complete information about them, click here.

The main function of a Hard Disk is to store computer data forever. Therefore it is also called Permanent Storage. This data can be of many types, such as your personal files, documents, software, operating system etc. How much data can be stored in these hard disks, it depends on the storage capacity of the Hard Disk. Today you will find such hard disks whose capacity to store data ranges from gigabytes to terabytes.

The full form of SSD is Solid State Drive. You can also call it a replacement for HDD (Hard Disk Drive). In this, flash memory is used to store data. SSD is stronger than an electromechanical drive. Therefore it is also called solid-state device. The access time of this type of drive is very long. It does not sound like the rest of the hard disk and runs without interruption.

It is much smaller in size than a hard disk drive, so it occupies less space inside the CPU. SSD has two major components that make it. Which includes flash controller and NAND flash memory chips. SSDs are used in most computers and laptops today. It is a better storage device than HDD.

Major differences between HHD and SSD (SSD vs HDD)

Let’s talk about HDD first. It is made of magnetized element and has mechanical parts inside it. Its storage capacity is very high, due to which you can store 1TB or more data in your computer. If you buy an HDD, you will get it at very cheap prices. The data access speed of HHD is quite sluggish. That is, it takes a long time to start your program and computer.

SSD is much faster than this and this is also a big achievement. It uses Integrated circuits (IC, Chips) to store data. It is much smaller in size than a HDD. It comes with different storage capacity. But its price is very high which is difficult for the common man to bear. But if you buy an SSD with less storage, then your computer becomes very fast.

In this post you have learned what is Hard Disk and how it is there? Hopefully, by now you must have known about the hard disk. If you use a computer, then we would advise you to never open the hard disk that is in it, otherwise it can be damaged. We have explained in detail about almost all aspects of the hard disk in this post, but still if you have any question, please tell in the comment below. If you want, you can share this post to your friends. Thank you.

What is Hard Disk 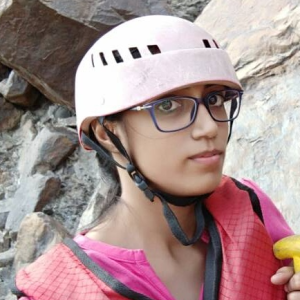 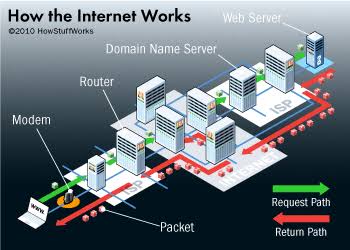 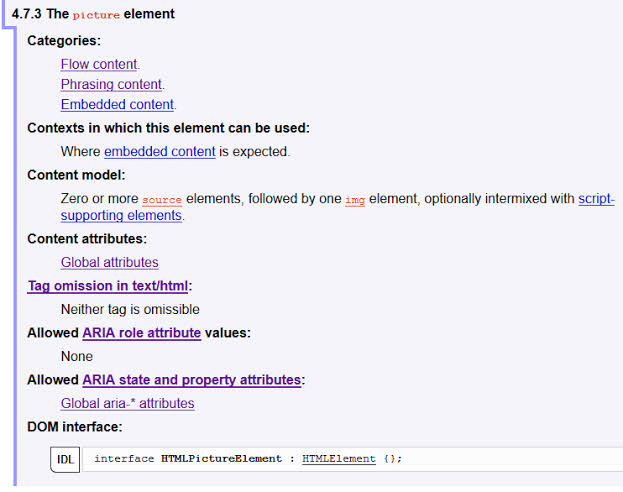 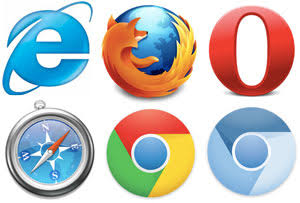