These 5 countries are heaven for employees, Less work and more salary

Country where you get strong salary – Seeing more salary from some people who have studied with you, you will also be jealous, and you must have thought that it was not more intelligent than you, then how you are earning more than you. So, let us tell you that the academic has nothing to do with professional life and it is not necessary that the child who came first in the exam will get a good salary job. Actually, salary depends on two things, one is the company and the other location means in which city or country the company is.

The ‘World Talent Rating-2017’ released by the Institute for Management Development (IMD) has listed the top countries where the average annual income of employees is the highest.

In Bollywood films, Switzerland has so far been projected as a city of romance, but few people know that this city is no less than a paradise even for the jobbers. According to IMD rating, the highest salary in the world is received by people working in Switzerland. According to the report, the average people working in the service sector earn $ 92,625, i.e. about 63.60 lakh rupees. In this sense, on an average, people here earn more than Rs 5.30 lakh. Here, on an average, you have to work 31 hours a week, that is, less work and more salary.

The United States is second in terms of giving good salary to employees. Customers are very well taken care of in this country and this country is also very professional. On an average, people working here earn around 42 lakhs a year, which means their monthly income is Rs 3.47 lakhs. It is necessary to work at least 34.4 hours a week, which is much less than our country.

Although Luxembourg is a small country present in Europe, it is third in the world in terms of salary. The average annual income of those working here is 40.11 lakhs. That is, employees earn Rs 3.34 lakhs in a month.

Hong Kong may be occupied by China, but employees here earn more than Chinese professionals. According to IMD report, people working in this country earn an average of 30.93 lakh rupees a year. In this sense, his average monthly income was Rs 2.57 lakh.

Germany and Japan rank fifth in the world in terms of salary to employees. People who work in Japan are considered to be the most hardworking. Professionals serving here earn an average of Rs 33.08 lakh a year.

This is the country where you get strong salary – now after higher studies, if you too are thinking of going abroad, then these five countries will be settled, your life will be made.

Kejriwal announce the free travel for women in Metro-DTC Delhi 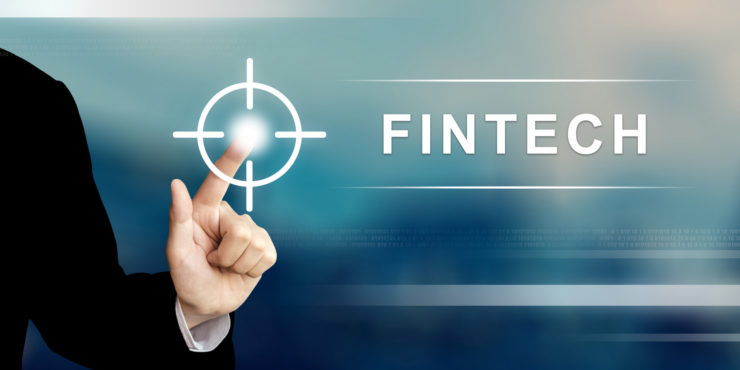 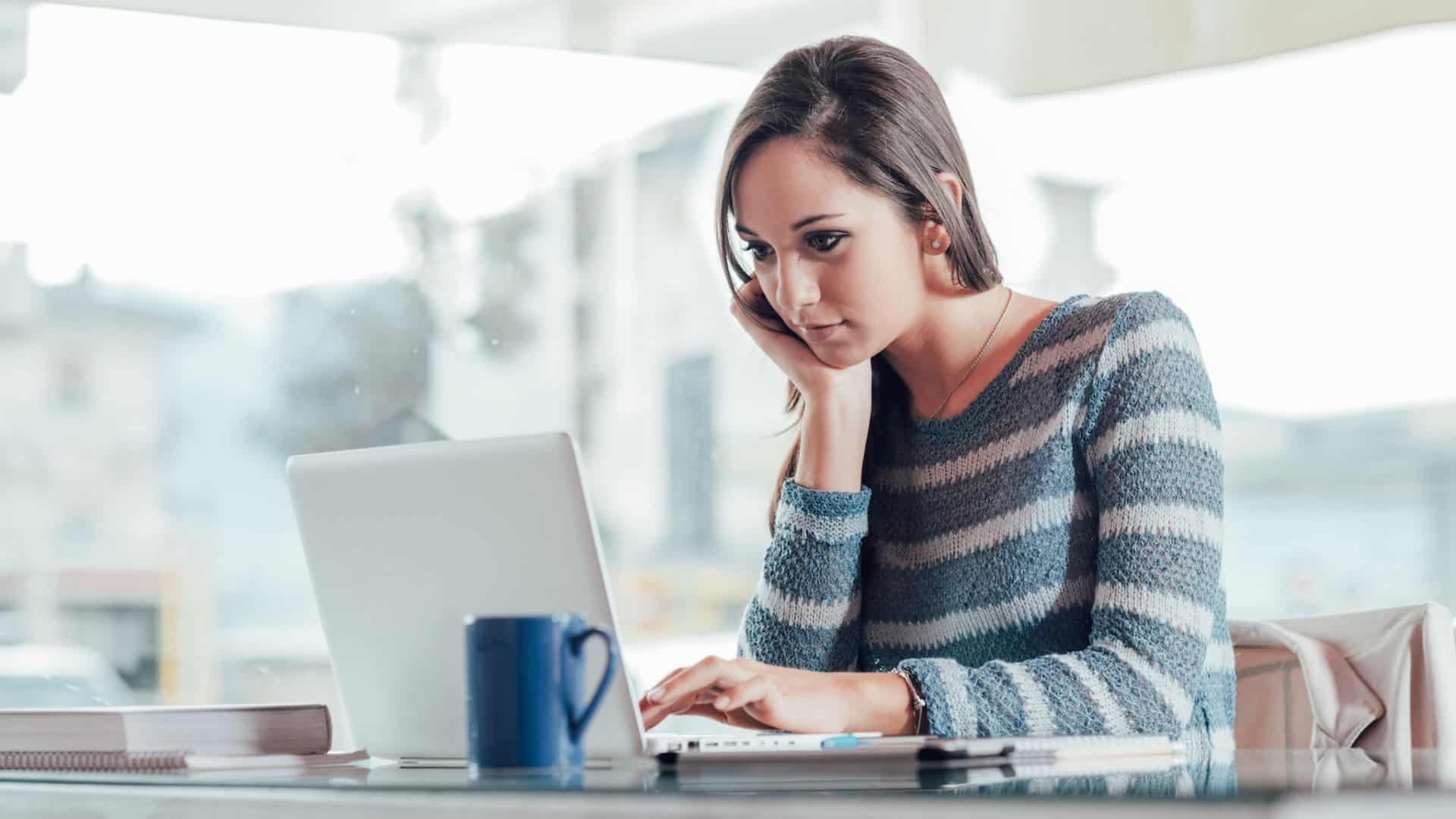 WordPress on Fire : How WordPress Destroy the Developer Market? 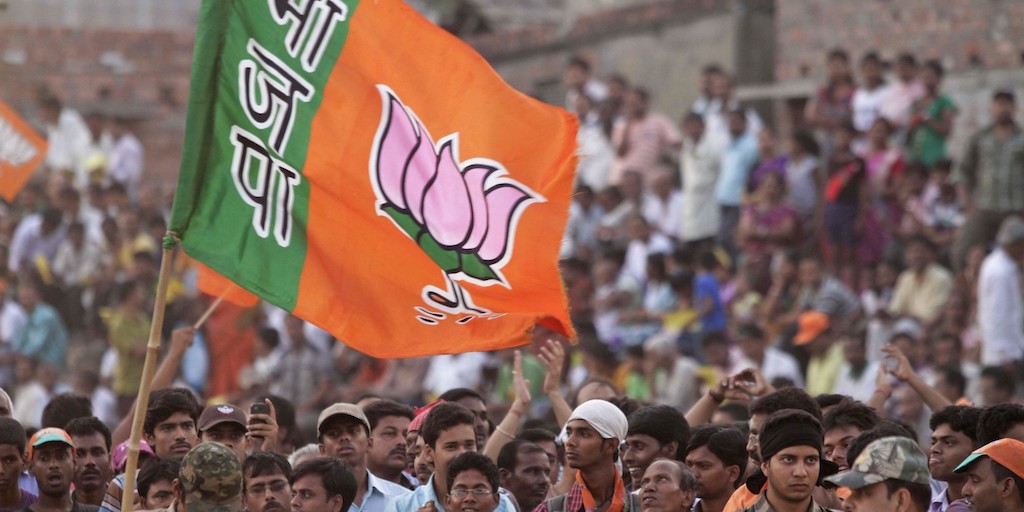 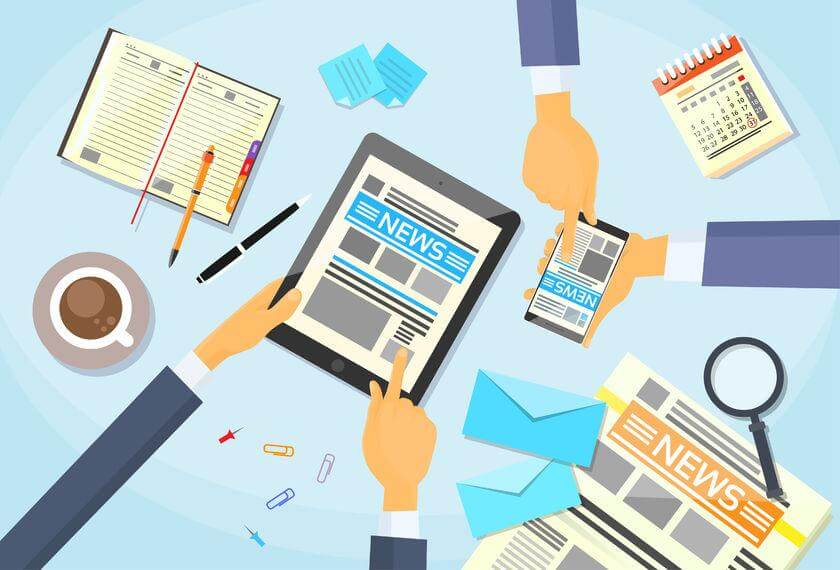