Why u do Vote For Aspirational Mewat Young Women Nauksham Chaudhary

In Haryana, the IAS mother and judge father’s 28-year-old daughter Nauksham, who was once discussed for the low population of daughters, has become a topic of discussion in the state’s electoral corridor. Nauksham is given a ticket by the ruling BJP from Punhana seat in the electoral state of Haryana. Nauksham, who has studied abroad, has defeated the current MLA Rahisa Khan in the ticket battle. Everyone is surprised by the ticket given to Nauksham

Able to speak 10 languages, Nauksham has done Triple MA and was offered a job of Rs 1 crore. Instead of prioritizing a job filled with amenities, Nauksham has decided to fight the electoral battle in Punna, one of the most backward seats in Haryana. In fact, about a month ago, Nauksham expressed his desire to contest on a BJP ticket. Not only this, during the Jan Ashirwad Yatra of CM Manohar Lal Khattar, he had gathered a lot of crowd.

Nauksham was the student union leader at Miranda House College

He took BJP membership in his village Paimakheda on 25 August. Nausham, who was a student union leader in Delhi’s Miranda House College, was attracted to politics from there. After Miranda House, she lived in Italy and Britain for three years. Nauksham PM Modi is highly impressed by the popularity. She says she is Mewat’s daughter and will now work for its development.

‘Bad roads, lack of education topped my agenda’
Nauksham said, ‘I was going to join a company in London but my visit to my village in August this year reminded me that while I am living a life of comfort abroad, how in the village due to lack of basic amenities People are living After that I decided to contribute to the society. ‘ He said that poor roads, lack of education and basic amenities are at the top of his agenda.

Nauksham Chaudhary said that she has always been influenced by the ideology of RSS which emphasizes commitment, organization and seriousness. He said that is why he joined BJP. It is being told that members of the RSS-BJP had demanded that one of the three seats in Nuh district be given to a person of Hindu society. Outgoing MLAs Chaudhary Zakir Hussain and Naseem Ahmed, who left the INLD from Niru, Ferozepur Jhirka, got the reward, but the remaining MLA Rahis Khan had to pay the price. 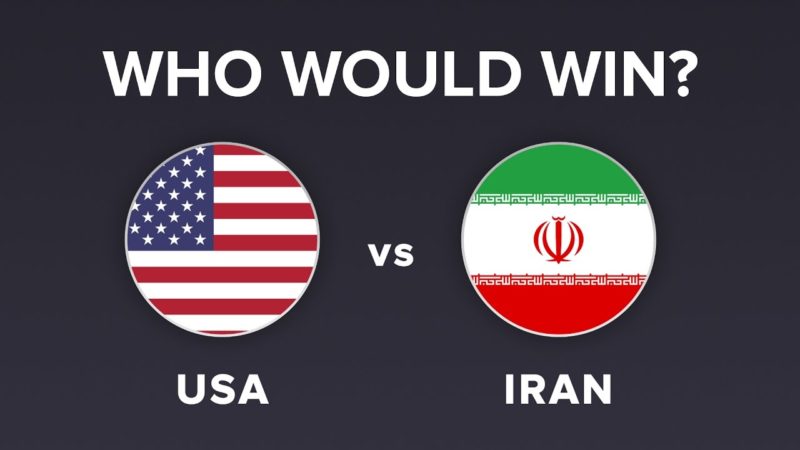 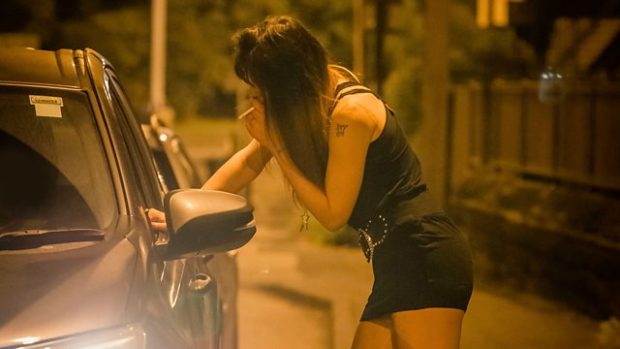 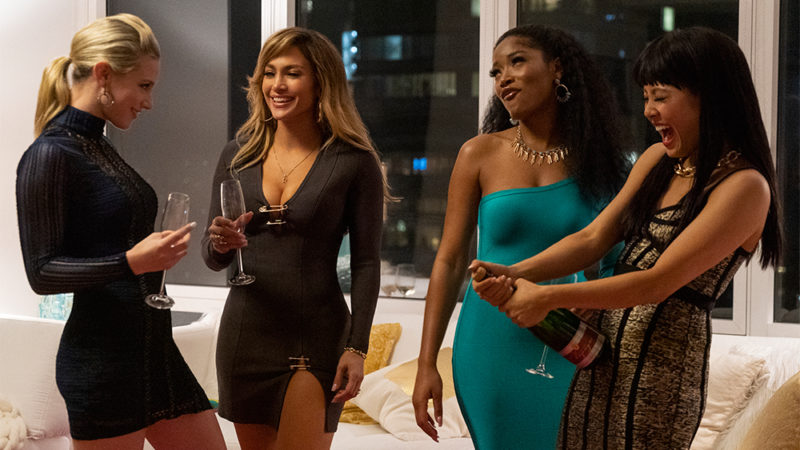 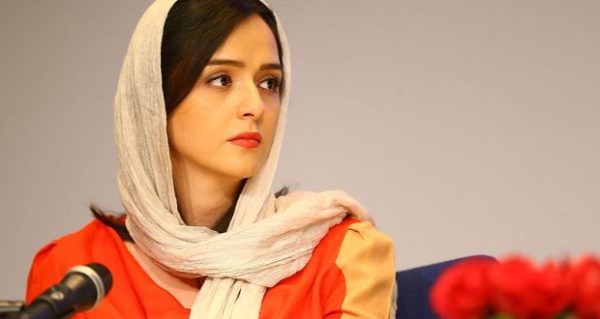 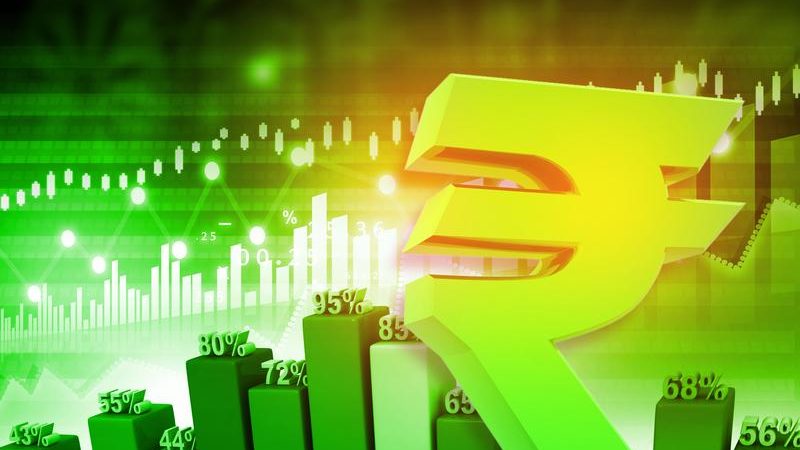