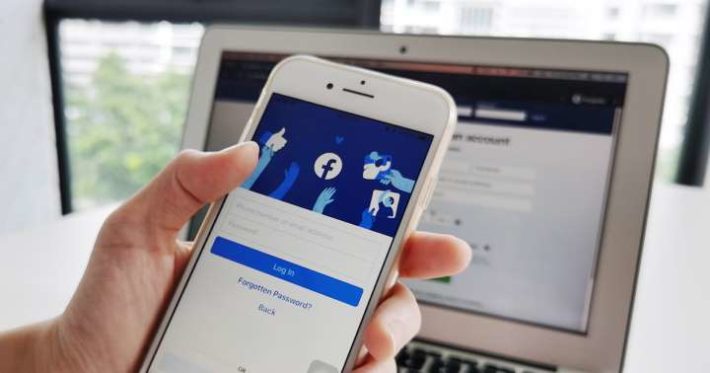 Facebook will bring its operating system, preparations for tough competition with Google-Apple

Social networking site Facebook is now creating its own operating system so that they can eliminate their dependency from their competing Apple’s iOS and Google’s Android. It is known that these two companies have the most popular operating systems in the world. Facebook has attributed this to Mark Lukowski, who created the Windows-NT operating system for Microsoft.
Facebook hardware vice president Andrew Bosworth says ‘we want to prove that our next goal is space’. We do not want to depend on others and do everything by ourselves. According to a report, California’s Burlingame Facebook is building a new campus in 77 thousand square feet. It can employ 4 thousand employees. The report claims, the company is engaged in making voice assistants equipped with silicon chips and artificial intelligence which will be used to develop this operating system.

Facebook had earlier made its own mobile phone and software but the project failed. Earlier, it also started ‘Project Oxygen’ in which users can take it from elsewhere if their apps are blocked in the Google Play Store or not allowed to be used.

Huawei is also making its own operating system ‘Harmony OS’. Huawei’s President Wang Chenglu says that the company has fully prepared for this and will use it in its phones from 2020. He also said that Harmony OS will remain worldwide but Android will not be removed. Chengul also said that if the United States continued to ban us for use of Google’s Android service, then we will use our operating system. 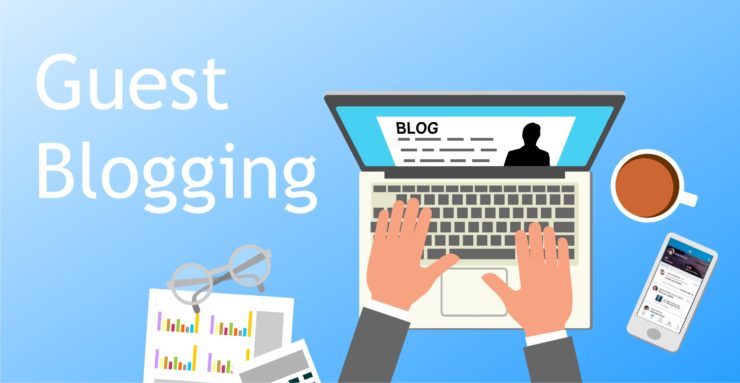 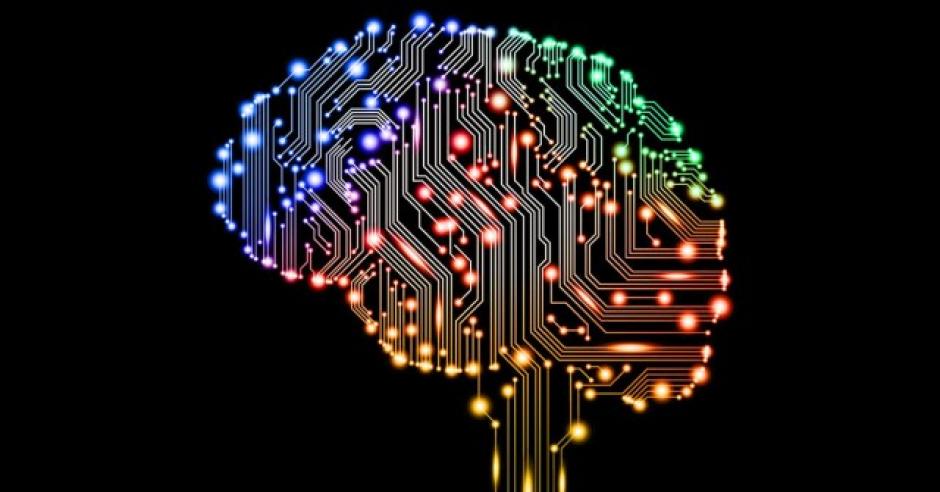 Which phone is better, iPhone or OnePlus? 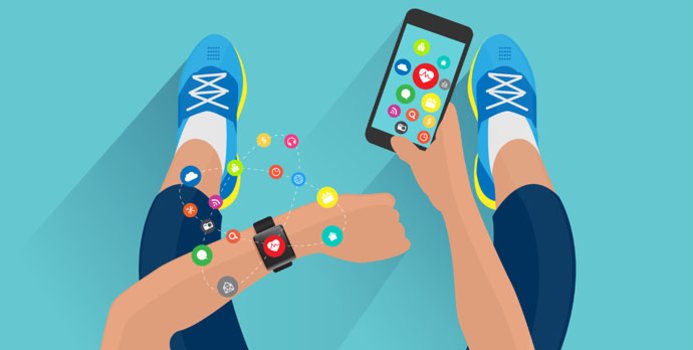 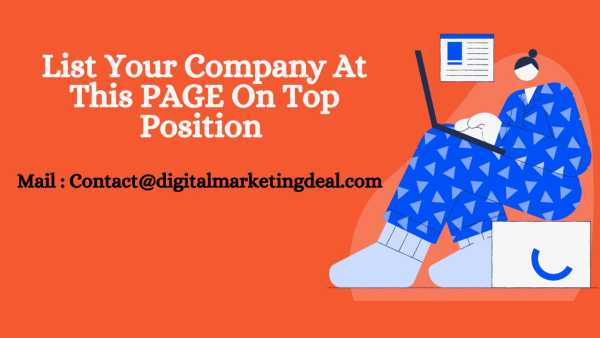 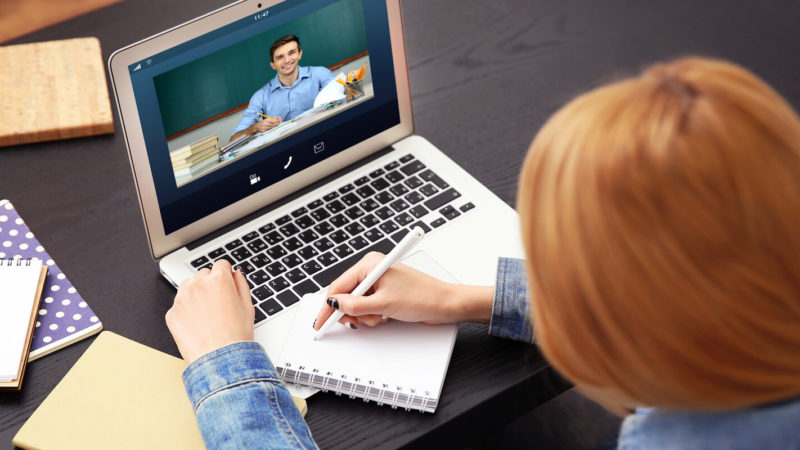 Why People Turning to Free VPNs During Coronavirus Outbreak?