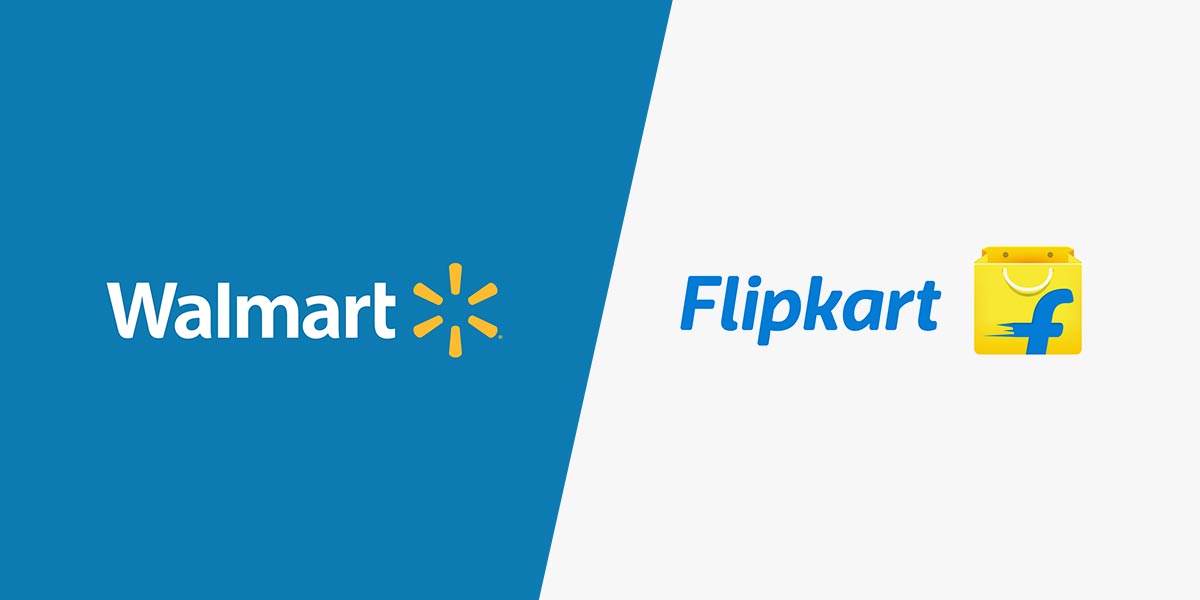 Why Walmart Buy India’s E-Commerce Flipkart: It Would be good for e-commerce in India 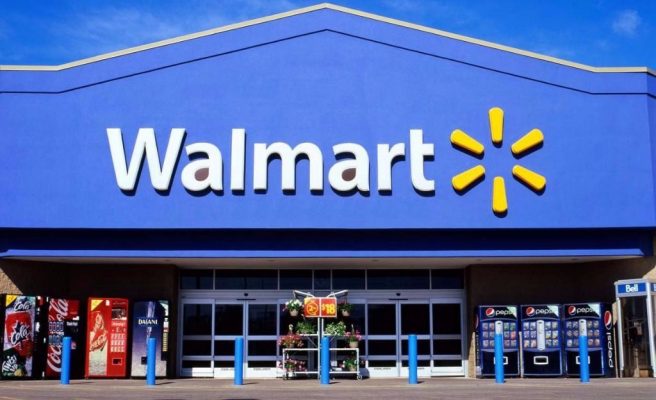 Indian e-commerce sector is expected to grow to $200 billion in the next 10 years. Walmart’s plan to buy majority stake is likely to value Flipkart at at least $18 billion, Reuters reported. Sachin Bansal and Binny Bansal, the co-founders of the Bengaluru-based company, may also sell a part of their stake. Last August, Japan’s SoftBank bought a 20 per cent stake in the country’s leading etailer for $2.5 billion through its $100 billion technology-focused Vision Fund. It was the biggest ever private investment in an Indian tech firm at the time.

Flipkart owns India’s largest online fashion retailers — Myntra and Jabong — both of which it acquired. Together, Flipkart-Myntra-Jabong has a 70 percent market share of the online fashion business in India. It also owns eBay’s India business as well as popular mobile payments app, PhonePe. With over 100 million users and these popular properties, Flipkart is a valuable asset in the global internet economy for its long-term potential.

Walmart has been eyeing the Indian market for a few years. India’s retail policy does not allow overseas companies to sell directly to consumers (except in wholesale cash-and-carry segment). Companies like Flipkart and Amazon operate as e-commerce marketplaces – a segment that allows 100% foreign direct investment (FDI).

Walmart runs over 20 Best Price wholesale stores in the country that sell everything from fast-moving consumer goods to furniture to other retailers and institutions, but the FDI policy prevented the company from direct retail and an ambitious but messy partnership with Bharti Enterprises marked with allegations of regulatory violations and mismanagement ended in 2013.

Amazon India head Amit Agarwal said that there will always be players who will bring in money and that’s good for e-commerce. “I would rather have two or three well-funded players going after than us doing it alone,” Agarwal added.

On Amazon’s interest in acquiring Flipkart, rumours of which were doing rounds earlier, Agarwal said, “Maybe we should ask Alexa about it! I don’t have any comment on that.”

Who is the best Chief Minister of India 2023 Updated 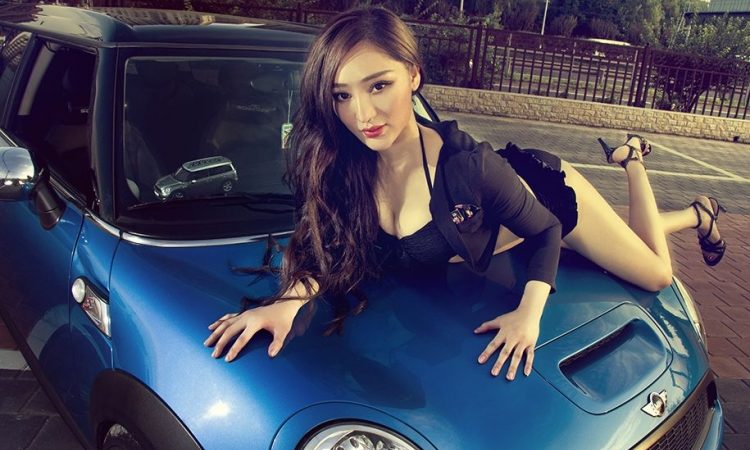 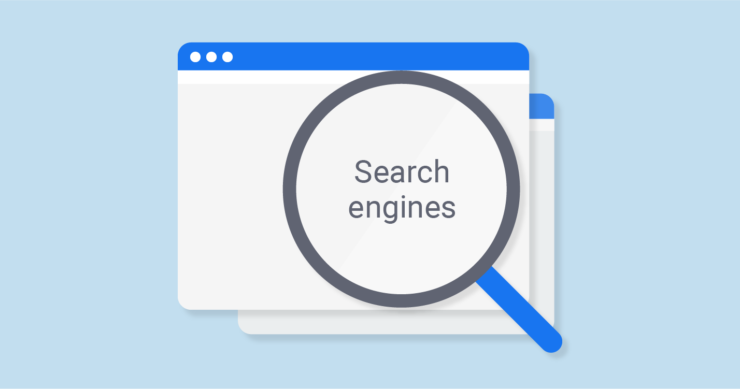 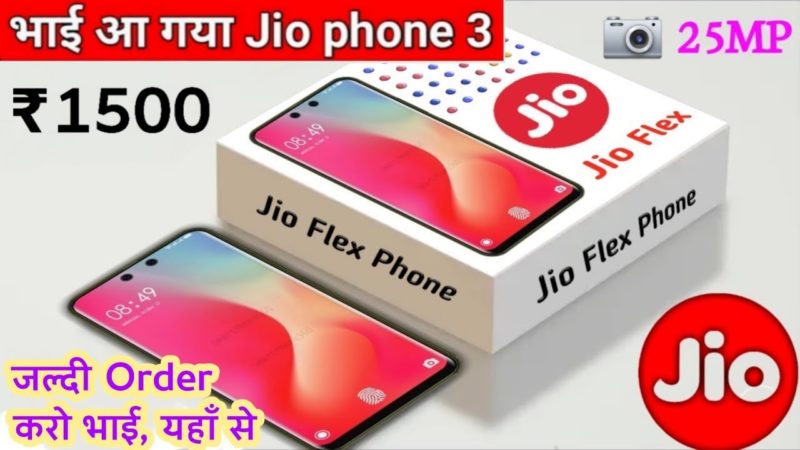 Proud Contribution of Rss in india 2023