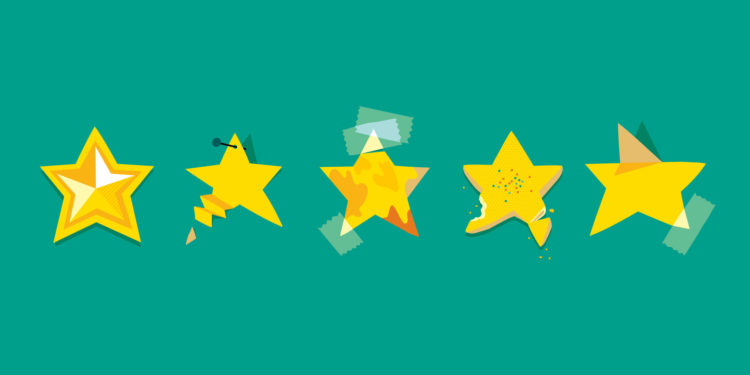 If review and ratings down of app in Playstore, What will happen?

Ratings and reviews have their importance for the app:

If the ratings and review are down of any app in the play store, certain things will happen, which are mention below:

When we search certain keyword apps related to that keyword having higher ratings and reviews, which be showing on the above of the list of apps. If grades and discussions of the app are down, people will not find it at the top, and it becomes difficult for them to find it.

It decreases the accessibility of the app. The app with higher ratings and reviews is more likely accessible than the lower-rated app.

The things which have lower ratings are less in demand, so are the apps. People used to see its ratings and reviews before downloading any app, and after examining all the reviews, they get the idea about the app, which will help them understand which app is beneficial for them.

The app with low ratings and reviews has regarded as a low-quality app. People give good reviews and rating to those apps which has excellent features and are beneficial for them.

The app does not have good content or has a lot of faults and problems which people don’t find useful, so they rated that app low. And it is a low-quality app. As per the policy of Google Play Developer, Google Play doesn’t support low-quality apps.

There are various reasons why people find it useless:

These are some reasons due to which a person doesn’t find the app appropriate and gives it low ratings and reviews.

A lot of apps are there, which are running successfully because they are trending. They get high reviews and ratings from many people, and everyone has that app on their phones usually. But if people find some problem in it or something happens which downs its ratings, people start deleting that app from their phones and give low ratings so that the app will not be in trend more.

Here is an example, Tik tok is an app which is liked by most of the people lot of people have tik tok installed in their phones, but due to one reason people have started uninstalling it and start giving it low ratings so that it will no more be in the trend.

The thing is that people always keep useful applications on their phones. If ratings and reviews go down for an application, people will not download it because they still prefer high-rated apps. They think top-rated apps are more beneficial and useful.

people are not finding the app useful and giving negative reviews and comments and giving it a low star and keeps complaining about the application. It may be a ban from the play store as it is not successful in providing excellent services to the persons. So, the app owner should take out some solutions to the problems raised by the other people who are downloading that app. If the owner is not doing anything for the problem, and the app is consistently getting a low rating, there is a considerable chance of being ban from the play store.

It causes damage to the popularity of the app

People search for a specific keyword, a lot of applications appears on play store it is challenging to find a genuine one. People download the app, which they think is more useful and beneficial.

However, when it gets low ratings and reviews, people lose their trust from that application and no more download that app and also suggest their friends not to download the app.

Whether it was a high-rated app before, but when the ratings and reviews become low people giving low stars, the app ranking will fall in the play store. And it will become challenging to find the application.

The applications which are having high rates and reviews are showing on the above of all other apps in the play store. Also, considering the best app among all, you need to scroll down and find the application which has high ratings before, but now its rank is dropped due to some reasons.

Here are some points which can happen due to the decrease in ratings and reviews of the apps in the play store. 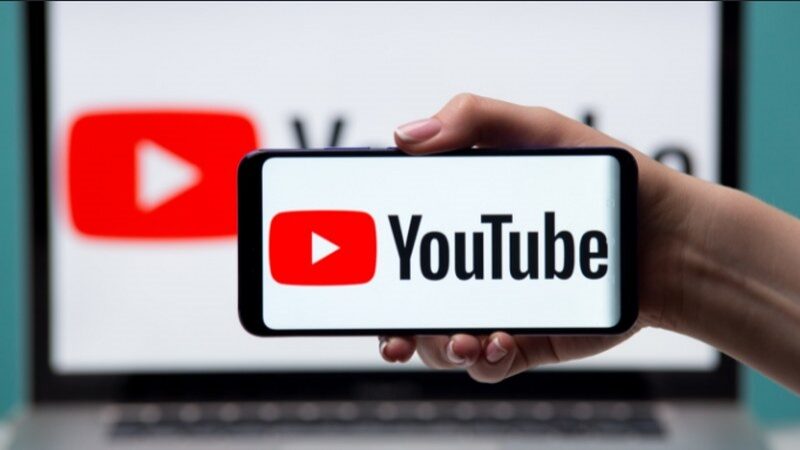 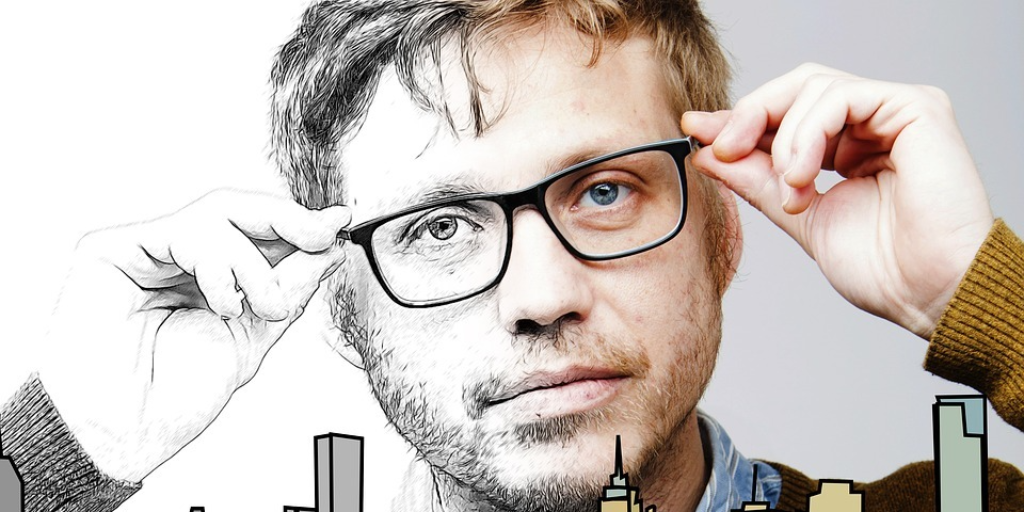 What is Data Annotation and Data Labeling? 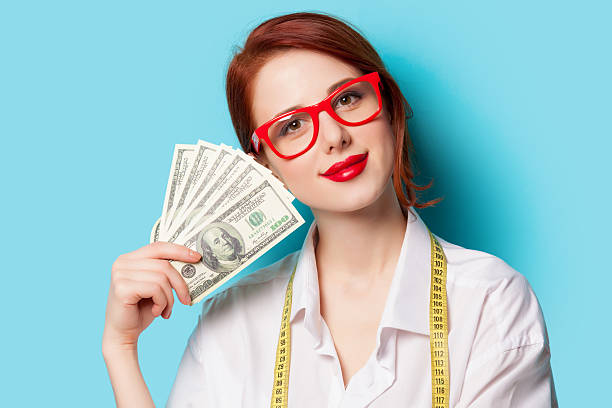 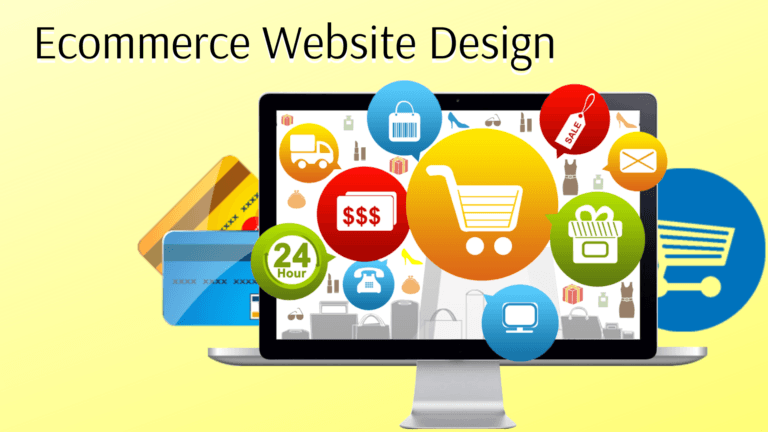