What Are The Reasons That Keep Women Away From Entrepreneurship

You might have heard the phrase, “Behind every successful man, there is a woman.” But, sadly, the world we live in does not work that way. There are many women out there, who want to do something extraordinary in their lives, but due to some social and financial issues, they back off. And, when some succeed in doing that, people assume that behind their success, there is a male backbone. Due to such discrimination and these following reasons, women chose to keep themselves away from entrepreneurship.

Many societies and cultures symbolize women as a powerful Goddess. But, conversely, they are always given a place below men. Society sees women as wives, sisters, mothers only. And, if someone tries to escape that zone, women defy the rules that society has set for them. Because of this social pressure, women lack exposure in this male-dominated society. As a result, they stay away from what you can entrepreneurship. 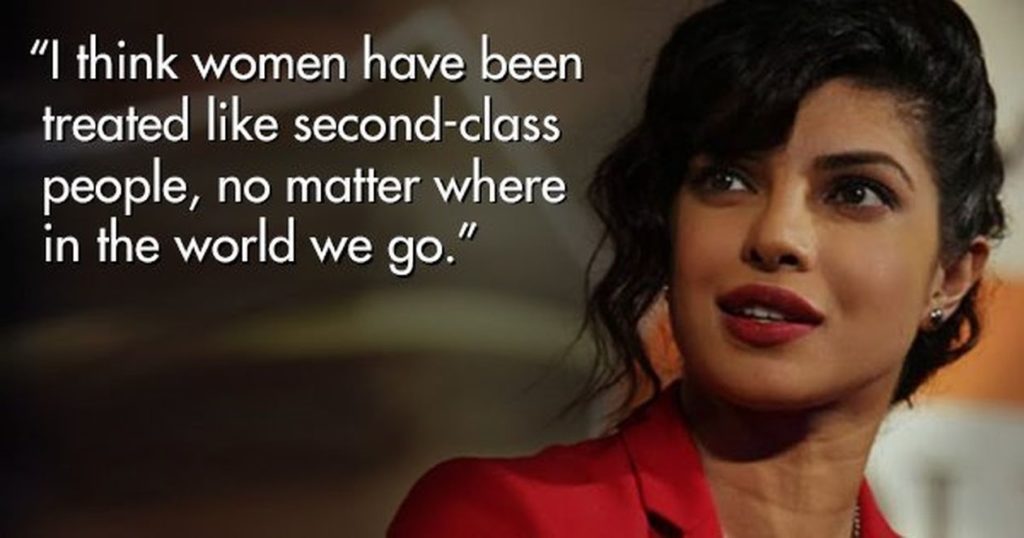 Building a robust network is essential to support women in their path of successful entrepreneurship. As men still dominate high-end businesses; primarily, it becomes tough for women to blaze their way and build secure business connections.

For this reason, Addie Swartz, reacHIRE’ CEO recommends that women must often ask about what they want people to do. Further, she also says that women must be clear with their purpose and take a chance because anyone can have the capacity to meet your expectations.

Family support indeed is the necessity for all whenever you want to do something. And, when it comes to women entrepreneurship, it is a must. Most families do not really appreciate women starting their own business and discontinuing their job. They get intimidated for their future, and it becomes terrifying for the women to take any further step.

After a girl gets married, she has to take all the burdens of the family on her, unlike her husband, who is free to work. And, if women try to step forward, people label her as a less suitable wife or daughter-in-law. They think that maintain a family and business together is an impossible task for women, and in doing that they will fail. This disbelief demotivates that women who could do wonders by handling both the works like a pro! Why society forgets that women are born multitaskers?

As per a report, surprisingly, about 48% of female entrepreneurs say they lack mentors and advisors that block their professional accomplishments. It is actually necessary to have education on enterprise, career guidance, and mentoring before you start your entrepreneurship adventure. You also need to access information for marketing, capital management, etc. to excel in every field that might come across your path. So, if you do not have that idea and information, it becomes quite a big challenge for you.

You can attend workshops for young entrepreneurs and such meet-ups to keep yourself updated and understand what the environment of startups looks like. Through such networking, you can find actual information and the right people.

Another serious reason that women find difficulty in entrepreneurship is to receive finance. Women entrepreneurs usually have limited access when it comes to financing over counterparts. As a matter of fact, venture capitalists also perceive women to be less competent than men. On top of that, they judge a woman’s skills and abilities while granting loans or finances. It becomes even harder for a woman to excel in entrepreneurship due to limited resources.

Even though a woman comes with a million-dollar plan, investors and workers usually take women for granted. It is because males generally believe that women lack brains and skills. And, when a woman excels as an entrepreneur, people think she might have some male support for finance or idea behind her success. As a result, women have to pay attention more for proving herself in front of workers and investors in terms of managerial capabilities, ideas, and skills.

Believe it or not, but a woman has to prove herself at each step pf her careers. Firstly, she struggles for getting the education that she desires, support from her family and society. As a result, it puts a negative impact on her self-confidence and self-esteem. Because of others disbelief on her, she starts to doubt herself. And, when she gathers the courage to think out of the box and do it, her ideas, working methods, funding, managerial skills are challenged by many. Hence, all things demotivate her to evolve as a successful entrepreneur.

With the alarming crime rates, the biggest challenge that a women entrepreneur faces is safety. While working late, they might face potential risks. Also, while attending g a seminar, the number of women entrepreneurship are generally very few. As a result, a woman will automatically be concerned about her security. Shockingly, there are times when they choose not to attend seminars which blocks their information, thereby, hindering her success.

When it comes to business, you either succeed, or you fail, there is no middle ground. Failure accounts to a real possibility while you are on business. So, a lot of women back off thinking that they would not succeed even though they have commendable skill sets. For this reason, Kristi Piehl advises not to let go of their big dreams due to insecurities. As a matter of fact, Piehl is the CEO of the company, Media Minefield.

These were the top reasons that hinder women from becoming g a successful entrepreneur. Besides, other factors contribute to it, as well. They are, for instance, risk talking, self-enlightenment, being less assertive, expelling their stores out loud, etc.

In order to increase the GDP of a country, both genders must work together. It is the high time people must understand the importance of women who can not only work inside a house but make a significant contribution towards a country’s economy. Women must be given a chance to showcase their passion and determination to provide us a better tomorrow.

Why are there so many more male entrepreneurs than females? 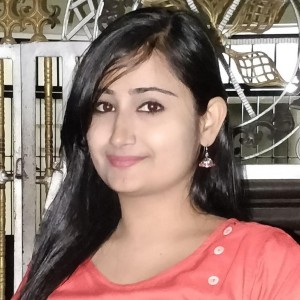 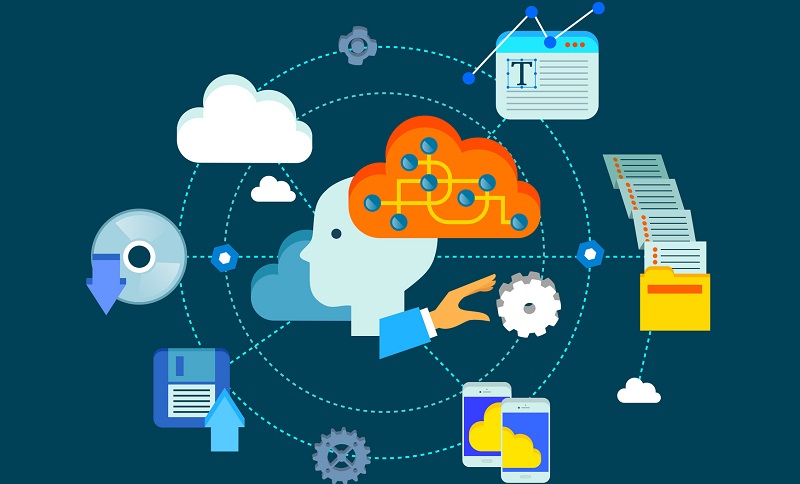 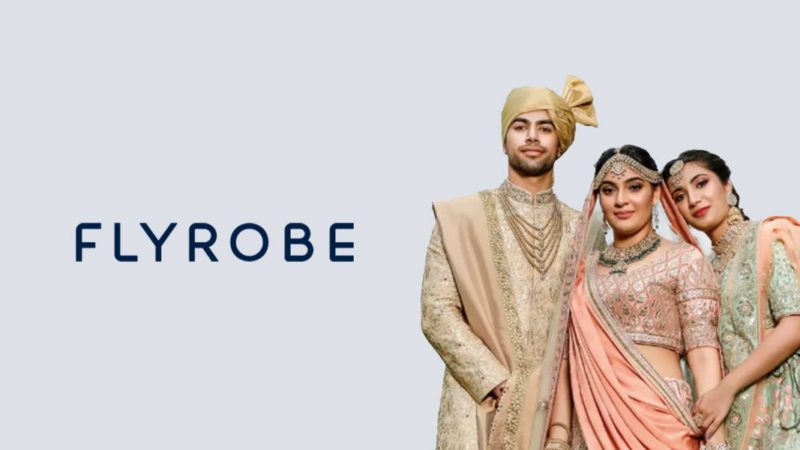 What is Business model of Flyrobe 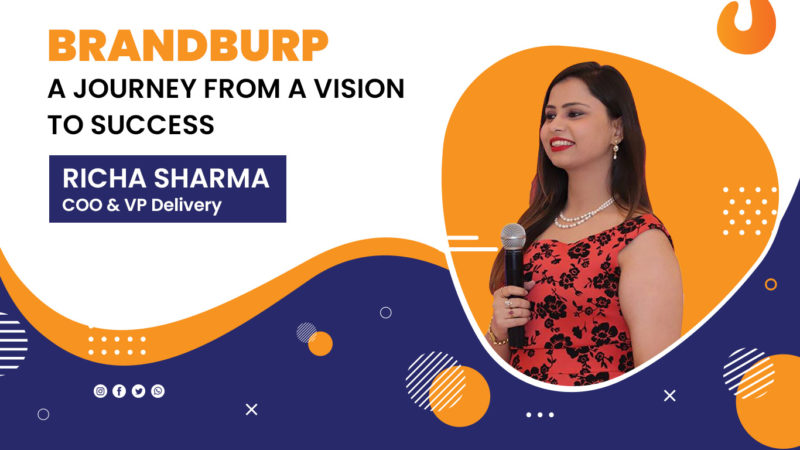 Richa Sharma, COO and VP delivery of BrandBurp a journey from a vision to success 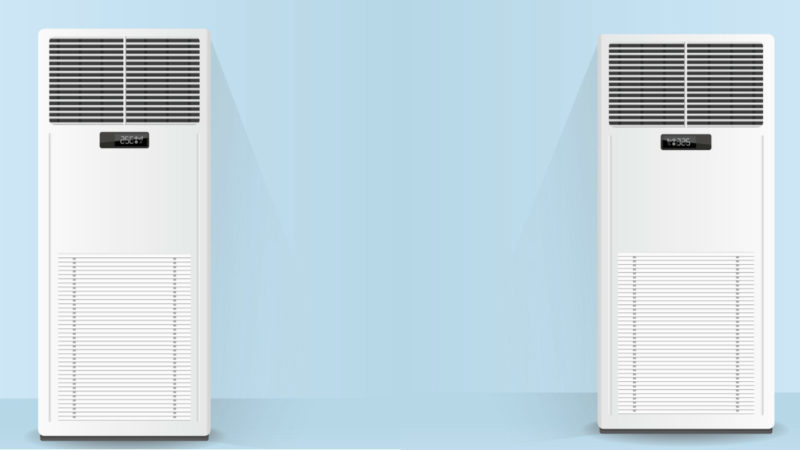 Which is the best air cooler in india 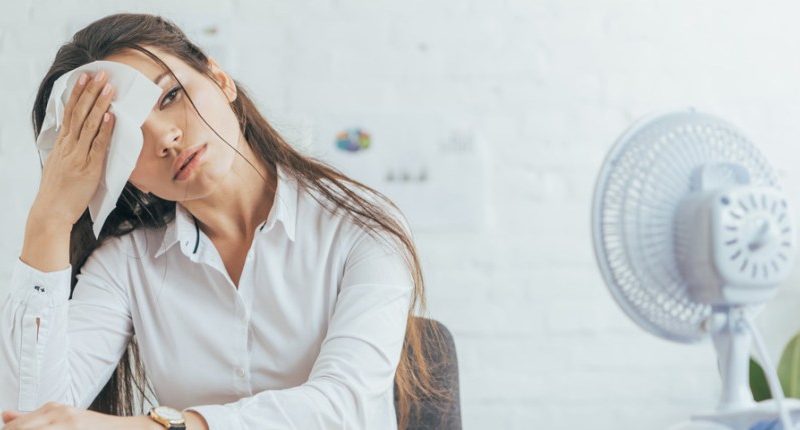 Symphony VS USHA Cooler – Which is Best 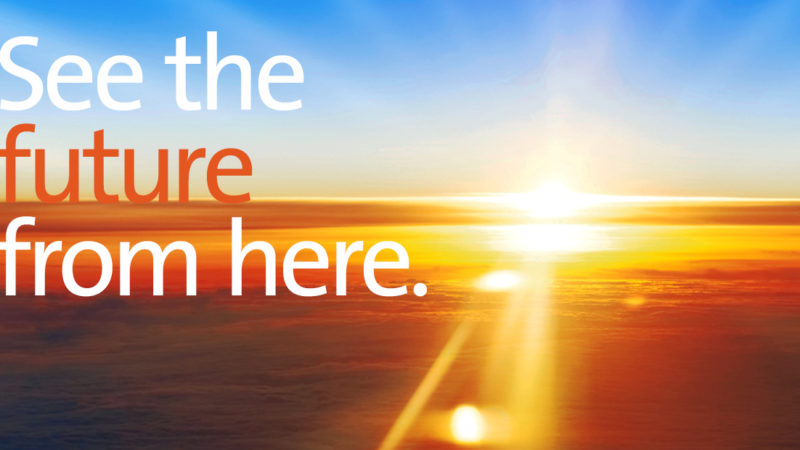