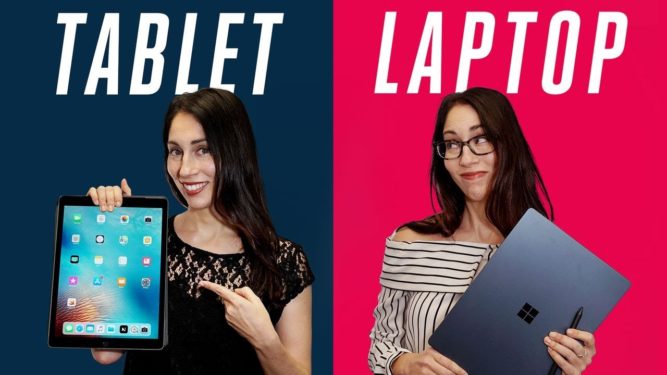 Which is better Laptop vs Tablet 2022 Updated

As tablets have continued to advance in recent years, the perennial question is whether an iPad, Pixel Slate, or similar device can replace a traditional laptop? We take a look at what both platforms have to offer, and which one is best suited to your needs. Before we get into the pros and cons of laptops or tablets, the most important question needs to be asked:

How will you use the device? If you only want to watch Netflix, use social media, check email, do some online shopping, a spot of casual gaming, and occasionally write a letter or spreadsheet, then a tablet is the way to go. They’re easy to use, tend to have good battery life and can be popped into a bag or satchel without giving you shoulder ache.  Should your demands be greater, involving a lot of typing, working with busy spreadsheets, audio production, video editing, or storing and editing lots of files locally, then a laptop could prove a more satisfying solution. With that said, there are plenty of reasons to choose each, as we’ll explore below.

While both types of device are designed to be taken out with you, tablets are usually very lightweight when compared to laptops. For instance, the Apple iPad 9.7in weighs 469g or around 1lb, while the svelte MacBook (one of the slimmest laptops around) is at least double that. Tablets can slip into any bag that can fit a magazine, although we’d advise using a case of some kind to protect the screen, while laptops are best kept in bags with padded sections.

Battery life can also be an important factor if you intend to be away from your desk for a while. Most tablets get around 10 hours out of a charge, while cheaper laptops will be good a few hours short of that and premium models possibly more. One feature you’re unlikely to find on a laptop is a 4G LTE connection. Tablets, especially iPads, offer this as an option, meaning you can use a SIM card to stay online even if there’s no Wi-Fi signal.

Laptops have a wider variety of ports and connectors you can use. Tablets tend to have either USB (Android & Chrome OS) or Lightning (Apple) connectors for charging, and a 3.5mm headphone jack. Laptops can offer multiple USB 3.0 and USB-C ports, with additional apertures for HDMI, SD card readers, 3.5mm headphone, Ethernet and others. You can also attach external hard drives, webcams, midi controllers, displays, and plenty of other accessories that will be hard, if not impossible, on a tablet.

While we’re not fans of people holding up larger tablets to take photographs, it’s undeniable that the cameras included on them are far superior to the front-facing webcams on laptops. Even the cheapest iPad from Apple can record 1080p video, while you’d be hard-pressed to find similar capabilities on a laptop, much less be inclined to use it when you’re out and about. Laptop cameras are really only for Skype and other video calling apps.

At the heart of it, deciding between a laptop or tablet should be what you can actually do with them. Apple’s iOS operating system, which makes up the vast bulk of tablet use, is a finely-honed platform right now, with a huge selection of apps that cover games, creative arts, productivity, and more. These can be very easy to use if you stick to them as a form of self-contained unit, but once you start dragging files from one place to another, or importing documents and images from external sources, then it can get far more complicated than it first appears. Things have improved with iOS 12, but you can still feel like you’re fighting against the device itself at times to achieve what should be a simple task. Laptops come with full-blown operating systems such as Windows and macOS, which offer far more control over how you store and manipulate files and data. Their pro-level software is also way above the equivalents on a tablet, with Photoshop, video editing, and similar programs all offering a much wider choice for users.

It’s very unlikely that you’ll get a virus or malware on a tablet, thanks to the closed system that makes it very hard for external nasties to find their way onto the device. Chromebooks also benefit from a similar approach, making them a good choice for people who don’t feel confident when dealing with anti-spyware or virus protection software. Windows, due to its huge popularity, is a regular target, and therefore requires security software. macOS is also now seeing a few more attacks, so Apple users should take care online. In terms of infection, tablets and Chromebooks are the safer bet, but none are immune to fake emails, phishing, or man-in-the-middle attacks. So, remain vigilant even from the walled garden of an iPad.

iPads and Android tablets have a good selection of casual games, with popular titles like PUBG and Fortnight joined by a host of puzzle, RPG, platform, and racing titles. For more serious franchises like Call of Duty, Starcraft 2, World of Warcraft, and pretty much all major multi-player games, Windows is the way to go (or a games console of course). You’ll need a high-end laptop to play AAA-titles though, as the cheaper laptops won’t have the processing power to handle such graphically intensive games.

Laptop prices: Laptops tend to fall into three main categories. There’s the budget band, which usually incorporates devices up to around £500/US$500. These tend to be made from plastic, have older and less powerful processors, lower quality displays, and slower hard drives or SSDs. These limitations don’t mean the devices can’t be useful, as they can handle many of the tasks mentioned above such as social media, email, online shopping, streaming video, and office-style duties. Another great option in this category would be a Chromebook. These devices run ChromeOS rather than Windows and are designed to work primarily online. They’re an excellent choice for children who need a device on which to do homework, older relatives that want a simple machine to use, or as a secondary, inexpensive device for the home.

Tablet prices: In the realm of tablets one name rules supreme. Yes, there are some very good Android powered devices, such as the Samsung Galaxy Tab S4 and the budget range Amazon Fire 8 HD, but it’s hard to recommend anything other than iPads. At the moment there are a whole range of Apple’s tablets to choose from, starting with the iPad 9.7in (from £319 for 32GB) and going up to the 512GB 12.9in iPad Pro that costs a whopping £1,119/US$1,119. You can purchase tablet under 100 as well.

Laptops still offer greater flexibility when it comes to mobile computing. They may not have the same level of portability, running times, or ease of use as a tablet, but there are still a number of issues that tablets need to resolve before they can replace laptops. If you already have a laptop, a tablet may be a great add-on for those times when you just want to read, play games, or browse the web. ​ 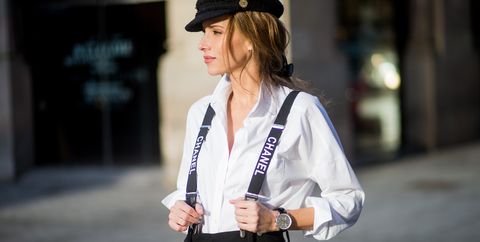 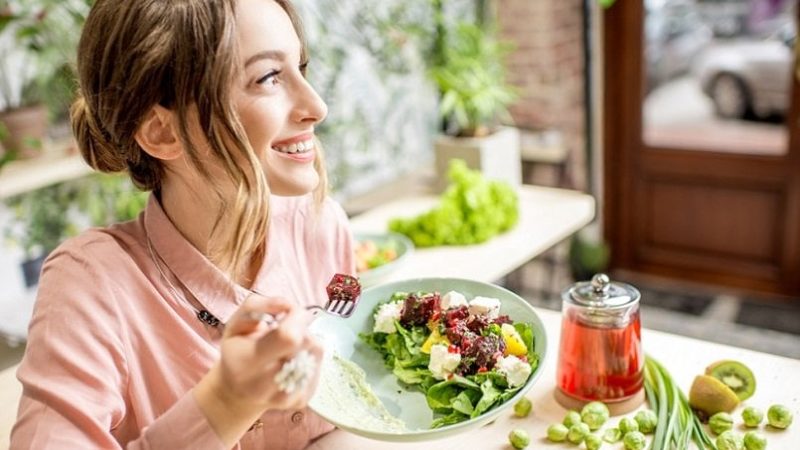 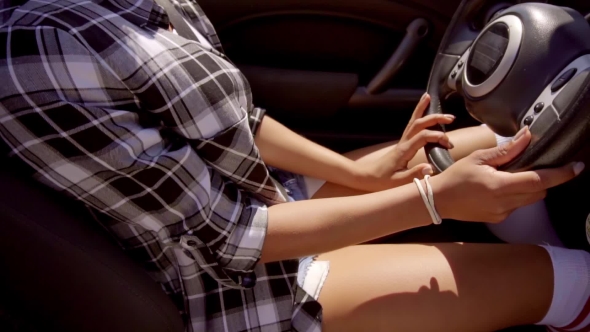 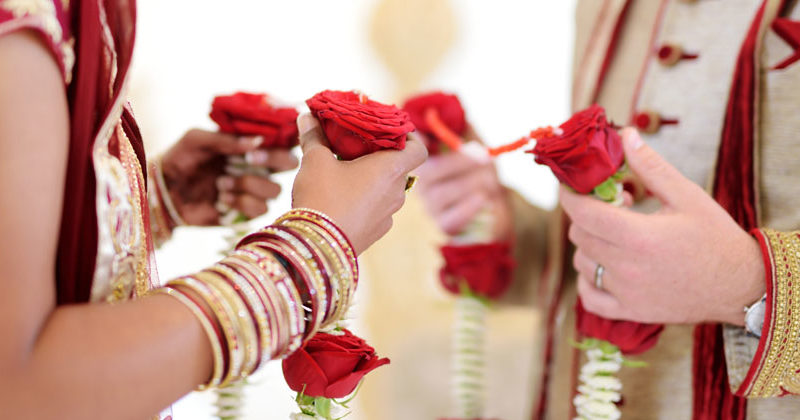