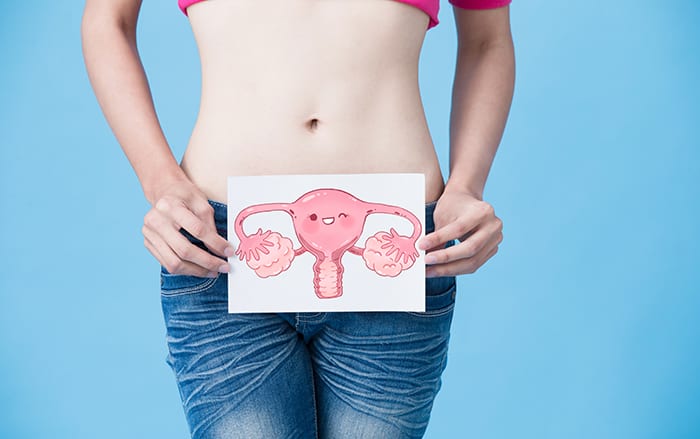 Cervical cancer is one of the most common cancer among-est women. It also used to be a leading cause of death in women – but with the introduction of PAP test and HPV vaccine, the rates have dropped. However, cervical cancer still remains to be a major concern worldwide as it is a silent killer. The major symptoms do not present until the later stages when the disease has progressed and spread.

The human papillomavirus (HPV) is one of the main causative agents of cervical cancer. It spreads mostly through sexual contact and HPV infection. Although, a woman’s body can fight the infection caused by HPV before it results into cancer, the risk for the disease increases if the woman smokes, had many children, have taken birth control pills for a long period of time or have HIV infection.

Regular screening and vaccination at a young age has significantly contributed in diagnosing the cancer at an early stage. Detection at an early stage increases the chances of successful treatment and improves the survival rate. The best cervical cancer hospitals in India offer comprehensive screening and treatment facilities for women. Those with high risk factors are encouraged to go for a regular screening program to keep a check on their condition.

Understanding the potential symptoms and signs of cervical cancer can also help women detect it at an initial stage. They should consult the doctor in case they experience the symptoms associated with cervical cancer.

Here are some signs of cervical cancer that every woman should keep in mind:

Bleeding after intercourse, after menopause or between menstrual cycle

An unexplained bleeding can be a sign of cervical cancer, especially bleeding that happens in between periods, after intercourse, or after menopause.

This also includes having a heavier menstrual bleeding than usual and also bleeding after a pelvic exam.

As the tumour grows throughout the cervical tissue, women with advanced stage cervical cancer may experience pain during sexual intercourse. Pain or bleeding during sex can also mean many other non-serious problems such as an inflammation of the cervix, a vaginal infection or cervical polyp. But you should get it checked as a general rule if it doesn’t seem right and is consistent.

Pain in the lower back and pelvic region can be associated with medical problems of the reproductive organs including the cervix. A persistent back pain can be a sign of cervical cancer, specially if it feels closer to the appendix it can mean the cancer at a later stage.

An abnormal pap smear result does not mean a person has cervical cancer right away. The doctor will analyse the type of abnormalities found. All cell abnormalities does not indicate cervix cancer.

As in case of most cancers, an unexplained weight loss or loss of appetite should be checked. This symptom does not specifically mean cervical cancer but if combined with other symptoms, then the doctor should be consulted.

Fatigue, tiredness and weakness are not a marker for cervical cancer on its own. But if a person is experiencing extreme fatigue with many other symptoms, it should be mentioned to the doctor.

Pain or swelling in the leg may be a sign of cervical cancer. However, it is usually a problems that occurs in the later stages of the cancer. As the cancer cells can spread to lymph nodes between the hip bones, these cells may also stop draining away of the lymph fluid. This may cause swelling in the legs due to fluid build up in the legs. The swelling is also known as lymphedema.

There are other warning signs of cervical cancer also that women do not frequently recognize as potential cancer symptoms. Some of these cervical signs are:

The signs of cervical cancer can be unspecific and often are not recognized as warning signals. Most signs are common and also can be confused with symptoms of other non-serious problems. For example, many women have abdominal bloating which may be caused by hormonal fluctuations during their menstrual cycles. Feeling a need to urinate more frequently is experienced by women of post-menopausal age. And, feeling of tiredness and fatigue is mostly ignored by people as they have a hectic lifestyle that leaves them tired from time to time. 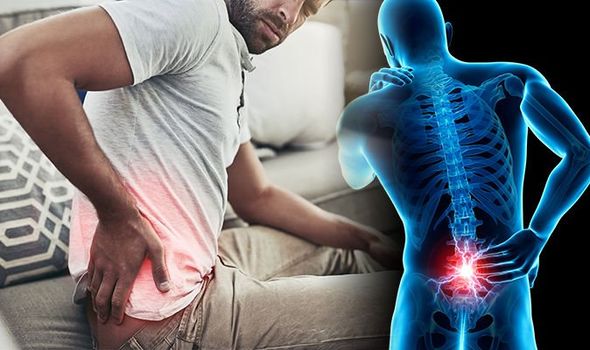 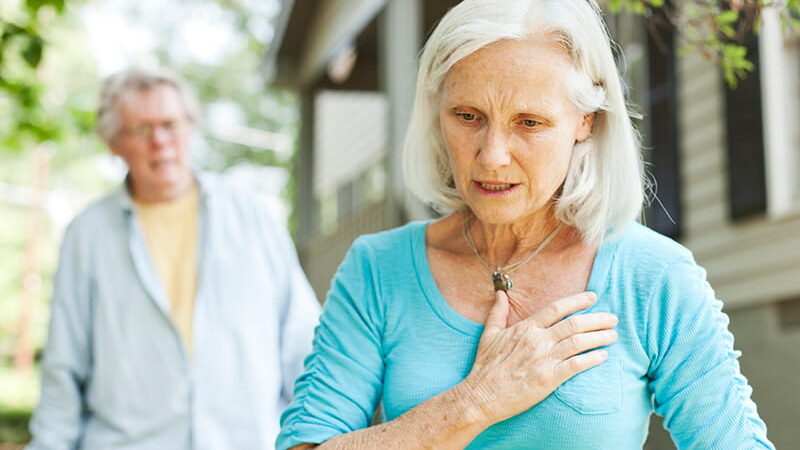 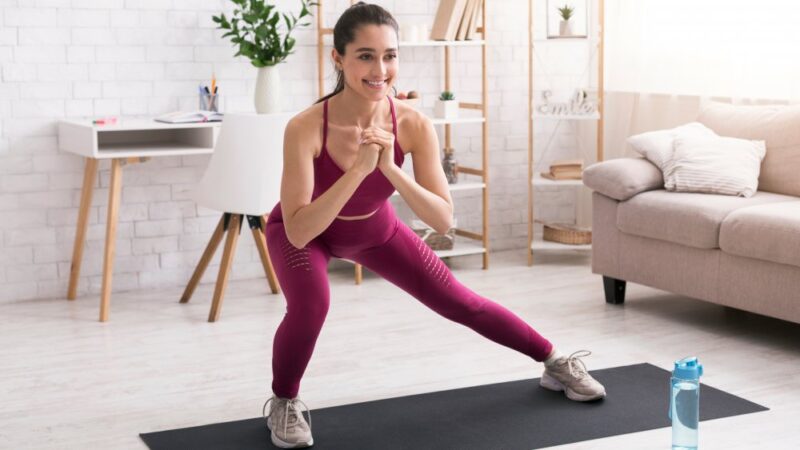 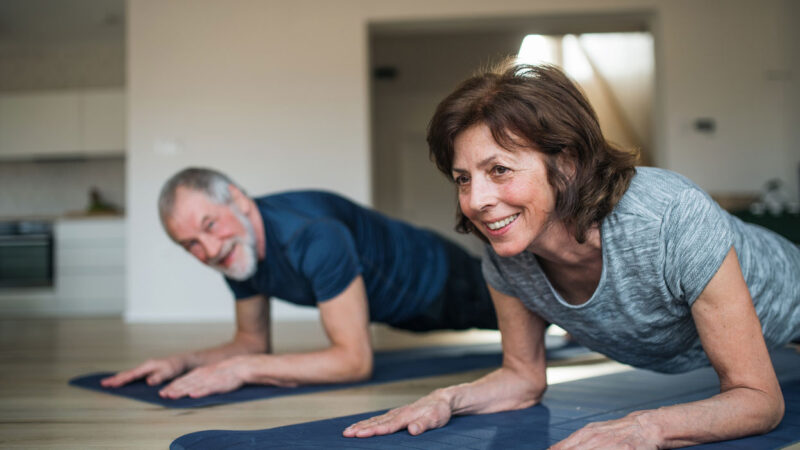